With FairCoin to the Blockchain conference in Brussels

We have been invited to present  the concept of FairCoin at a Blockchain conference in Brusseles on Novermber 4th 2016. fairkom is running a FairCoin2 node and is accepting payments in FairCoin currency. Fairkom member Thomas was contacted, finally Roland was travelling by train to Brusseles.

On Friday, more than 100 attendants got a very comprehensice overview on blockcain project in the alternative and artisitic sector. We have heared about Backfeed from Jelle Gerbrandy: a model to collect and distribute rewards. Jaromil was presenting D-Cent with quite similar goals, for which he would like to use a FairCoin sidechain. We have heared about Kronos, a blockchain based time bank concept from David Guez.

On Saturday, a Workshop was offered. Isabelle Hmbert-Radtke introduced Plantoids, who are collecting money, so that artists can work on their projects. Contracts behave like a saving account, from contributors who support the work.

Xavier Lavayssière gave an overview on the blockchain mechanism: Each block contains all trasactions within the last 10 minutes (in FairCoin it is 3 minutes). A hash has to be found which ist starting with zeros (nonce). The number of zero bits required is set dynamically by the difficulty. Each block can contain only 1MB, so some transactions wait even longer, if one bloc is full. Miners get the reward of 12,5 BTC + all fees with all transacations.

Smart contracts allow to run code within the coins. Each contract needs "gas", which sets the computing time to keep the contract running, and might need to be refilled. A smart contract has no possibility to update the contract, there are proposals to cease a contract earlier. We have then learned about programming elements of ethereum and how parameters can be exchanged through an API. A smart contract behaves rather like a state machine, where action has to be triggered from outside.

The location was nice, also the dinner had superior quality (nothing eles expected in Brussels) and the service at the bar was perfect. However, the way how the event was set up was from the last century: 12 talks on one day with a panel discussion (only male representatives) gabe not not much room for networking or discussions. The workshop did not have an agenda nor did it reflect the different skills and needs from the participants. I  recommend the imal people next time to adapt "Art of Hosting" methods and/or let a skilled moderator ensure, that the structure of the day is adapted to what visitors expect or could benefit from, including splitting in sub-groups earlier the day. With swiss initiatives we have developed the Transposium format to manage a day and support initiatives, maybe this is a suitable model.

Anyway, it was great to have seen so many projects and reflecting the blockchain also critically. The conference motivated us, to redesign the FairCoin webpage, including FAQs and a comparison table.

Here is Rolands presentation about FairCoin: 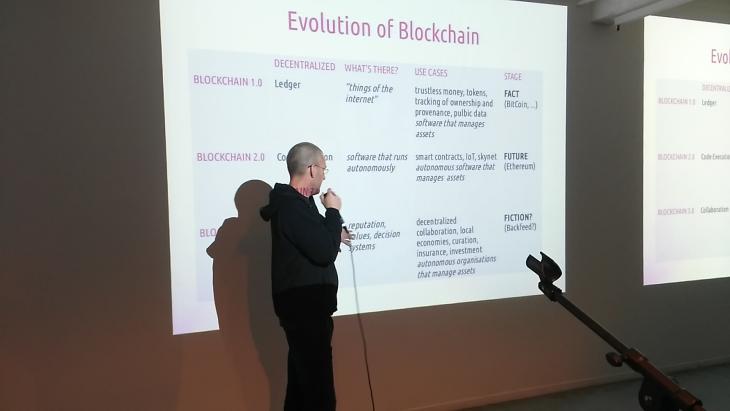 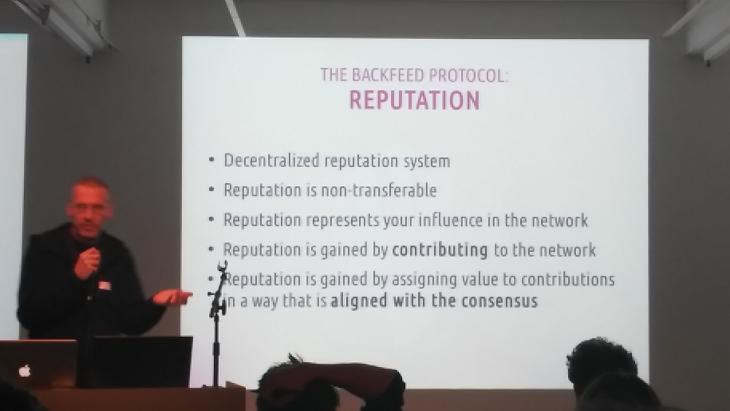 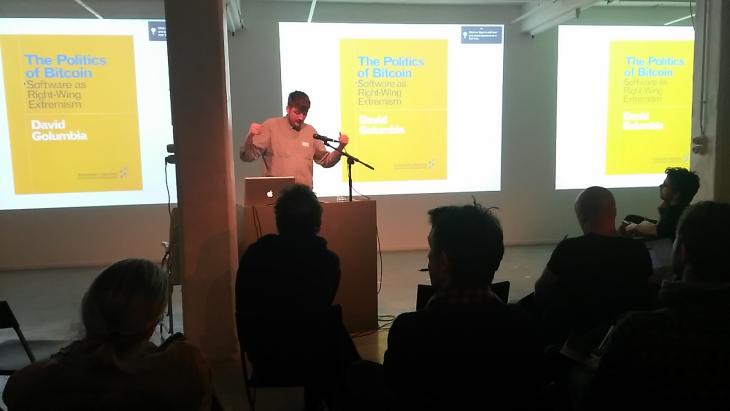 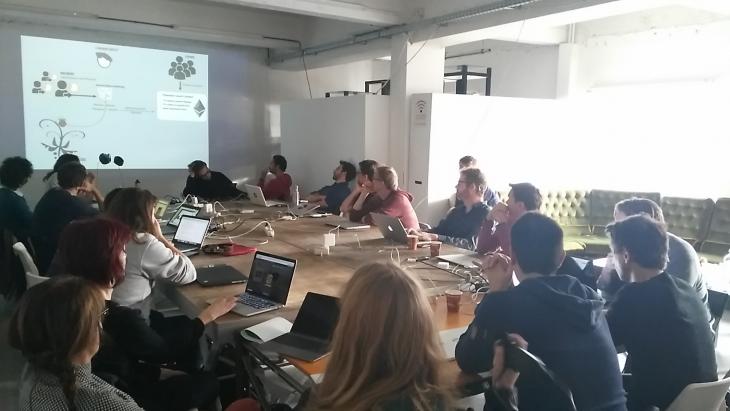 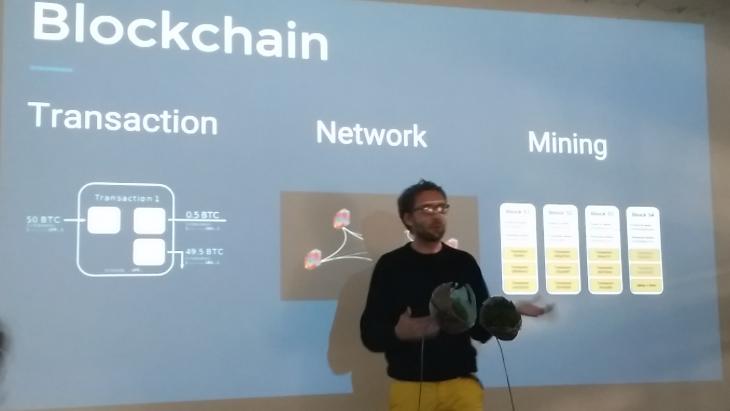 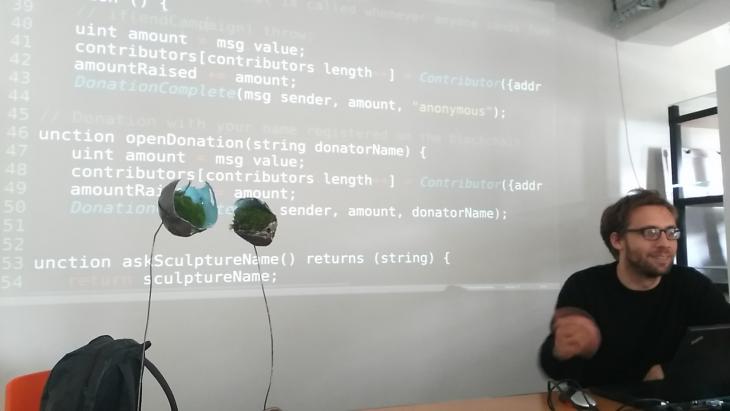