This award was awarded in 2012 to Amy Goldman, 2013 to Ada Colau, 2014 to Julian Assange and 2015 to Sound Energy. It is an honor and a responsibility, to be the next after all these people and collectives in this year's edition.

"After spending about four years away from home to defend my freedom", he says that he already paid more unfairly than any of the bankers who led us to the crisis we have now. It is time to create the circumstances that allows him to step back into Catalonia in freedom.

Beyond his personal situation, Enric thinks "it is a great success to relate the denunciation of the current banking system with human rights, since the banking privilege of creating money implies an absolute penalty for social, economic and ecological rights."

Enric is working with us on the Faircoin cryptocurrency and he is promoting the fair.coop ecosystem. 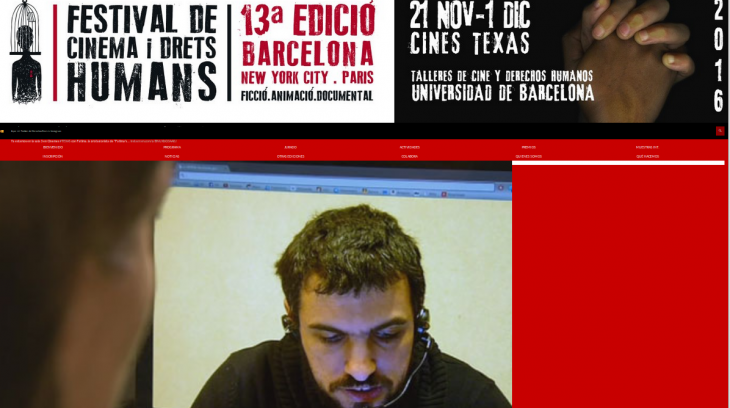