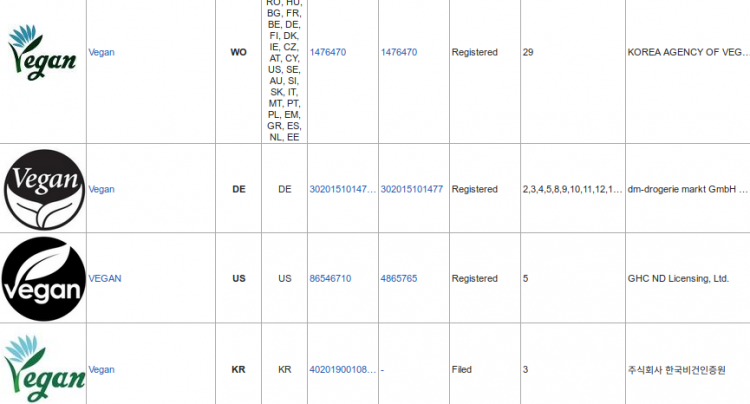 Common goods such as names of mountains (Silvretta, Buin), regions (Patagonia, Tyrol, Österreich) or colors (Orange, Magenta) are being occupied by commercial companies. Whilst there are legal options and an academic discourse on protecting colors and regions [Tihani 2010], we seem to simply give up when grassroot terms are being used at commercial festivals, for TV shows or fashion: "Occupy" was the movement that occupied parks during the financial crisis in 2007/2008, and got the brand of a TV series for pupils in 2013 produced for KIKA. The green and sustainability wave seems to have become part of most political parties in Europe, no matter of left or right wing. And we simply can order"Green Living" and "FridaysForFuture" T-Shirts online. Sure, garment and hashtags also helps to promote a movement. But are we still allowed to use the term "vegan", when the international trademark database shows 99 registrations of this label in most countries?

So how about starting to protect community brands and releasing them with a Label Commons Public License under certain conditions? We are starting to discuss this strategy at the Ars Electronica Festival in Linz/Austria on September 9th, 2019 at 10 a.m. at a workshop (campus area, Academic Design Network Austria room 261). Watch the 3D Live Stream.

The suggested tool to protect and release brands is a Label Commons Public License. The LCPL 1.0 version is available here. The process is that a so-called watchdog organisation tries to protect the label or brand with legal means and promotes its usage under the LCPL with certain conditions. Protection can be achieved by valuing the (visual) brand as copyrighted work or registering it at e.g.  the European Intellectual Property Organisation's trademark database.

The use case we would like to discuss is a proposal for a generic label that may replace the weak term "sustainability". The result of a five-years consensing process is "fairmove". First sketches will be presented during the festival in Linz.  Watch out for stencils and join the discusssion at the festival or in the fairmove label chat room.

So let's extend the Power of the Commons [Helfrich/Bollier 2019] to the world of trademarks - and get back our rights to use beloved terms.

For sure, according to a posting on wechange.de, you should avoid using the term "Webinar", which has been registered as trademark in Germany, and is owned by a company in Kuala Lumpur. Warch out, check registrations here and become an umbrella organisations to protect common terms, before others do! 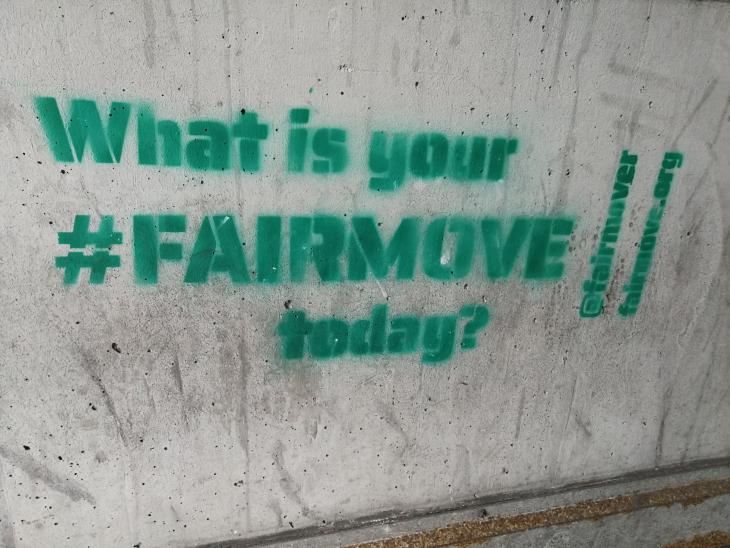 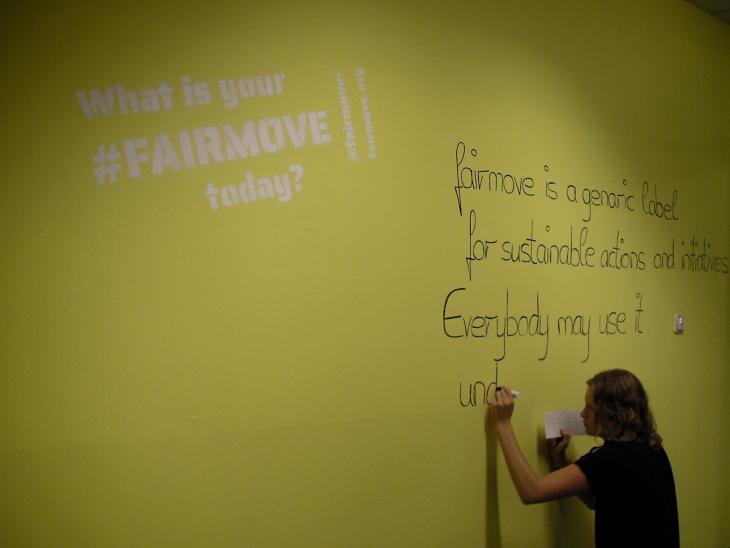 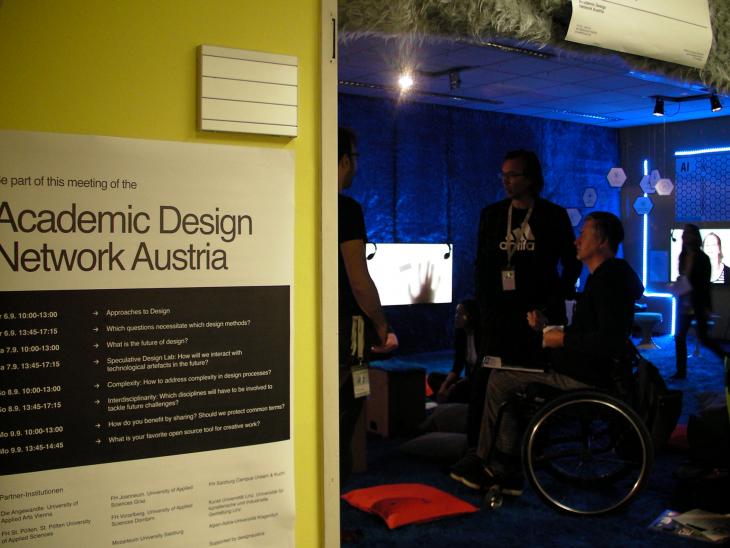 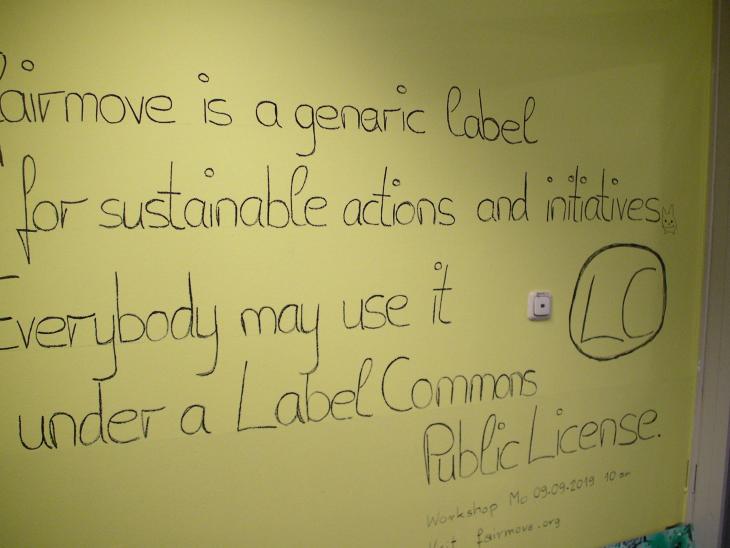 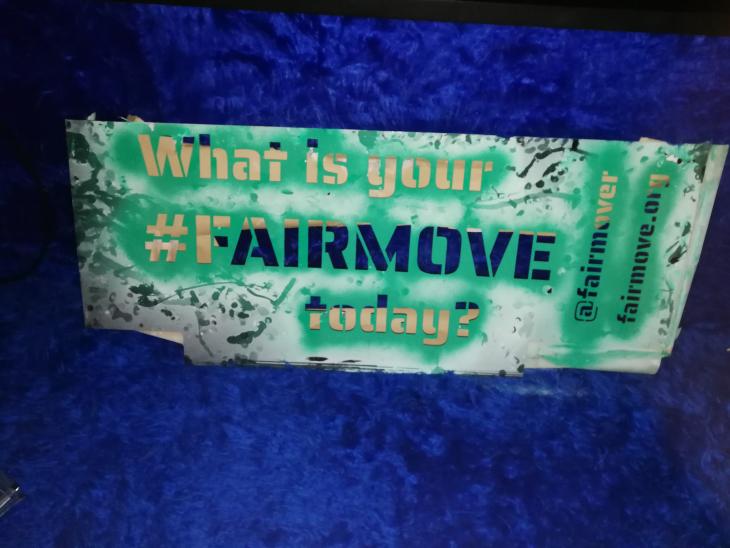 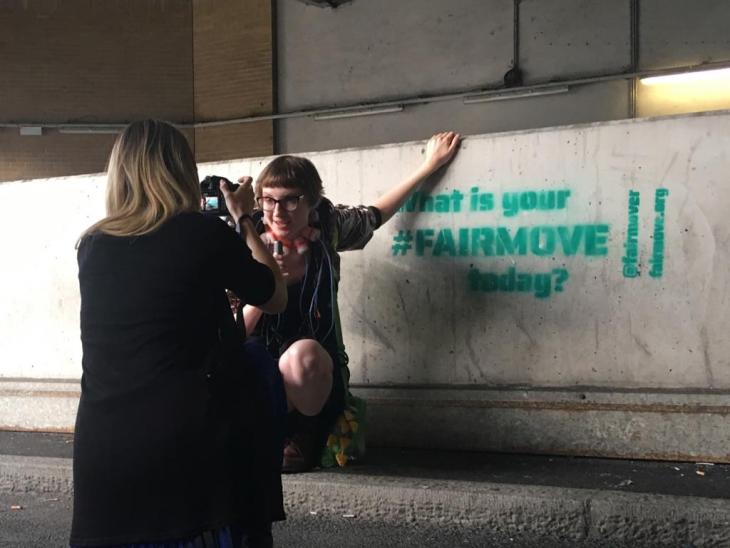 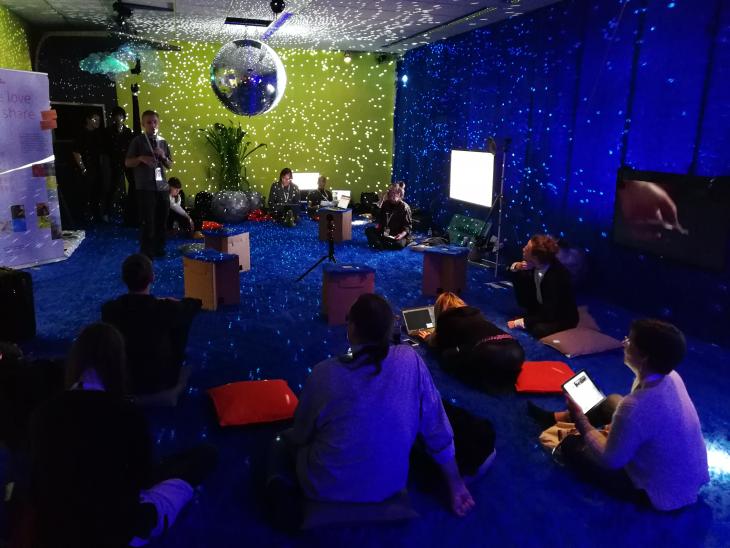